Andrew graduated with a BSc Hons degree in Forestry from the University of Edinburgh in 2002. He then spent the next five years working as an Arboricultural and Environmental contractor across Scotland. In 2007 Andrew took up post as an Arboricultural Consultant and then Senior Arboricultural Consultant with the Bartlett Tree Expert Company, based in their North London office. During this time he worked extensively across the United Kingdom and Ireland servicing a range of private, local authority and commercial clients. In 2010 Andrew was invited to sit on the International Society of Arboriculture (ISA) Best Management Practice (BMP) Tree Risk Assessment review committee. This was made up of twenty-eight professional Arborists and Arboricultural researchers across the world. Culminating in the publication of the ISA BMP on Tree Risk Assessment in 2011. In 2013 Andrew returned to Scotland to take up a role lecturing in Arboriculture and Urban Forestry at the Scottish School of Forestry and at this time he also established his independent Arboricultural Consultancy business. During this time he completed his Post Graduate Certificate in Tertiary Education with the University of Stirling. In 2018 Andrew then left the education sector to focus on developing his growing Arboricultural Consultancy business. He has been a professional member of the Arboricultural Association since 2007 and a Chartered Arboriculturist since 2010. 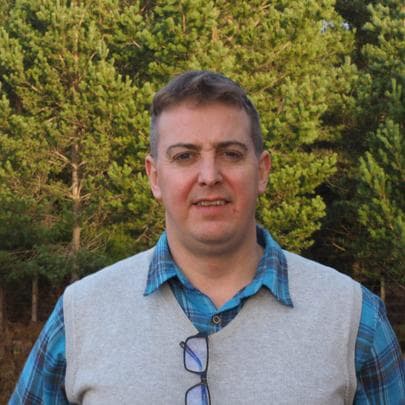